The Ambassador of the State of Israel visited CzechGlobe

On 11th June 2018, Mr. Daniel Meron, the Ambassador of the State of Israel in the Czech Republic, visited GCRI. He met the management of the Institute and the representatives of the Institute’s scientists. During a short visit, the Director of the Institute, Michal Marek, introduced the GCRI, its scientific focus and he paid special attention to projects of international cooperation and interconnection with European research infrastructures.

In addition, activities of selected research teams were presented, taking into account the potential prospects for cooperation with Israeli partners. Such prospects seem most likely to be within the project called “Adaptive strategies for sustainability of ecosystem services and food security in severe natural conditions”.

In a brief discussion, the Ambassador stressed that Israel is interested in increasing cooperation with institutions in the Czech Republic and, as an example, he mentioned the area of ​​water technologies. He was also interested in how CzechGlobe participates in research programs supported by the Czech government and what the cooperation is like with businesses and how the research results are transferred.

The meeting was part of his visit to Brno. During the visit, which was prepared by the Czech-Israeli Mixed Chamber of Commerce, the Ambassador also met the representatives of the City of Brno, the South Moravian Region and the Regional Chamber for Commerce of South Moravia. 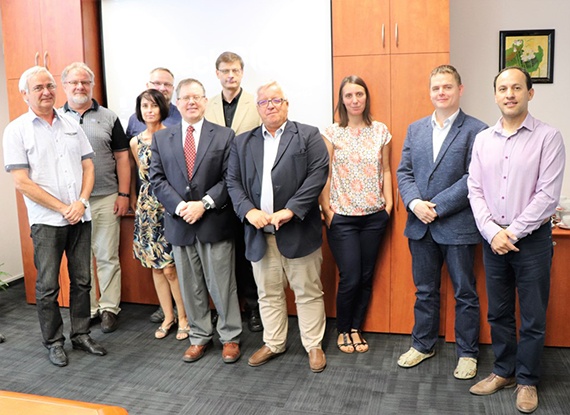 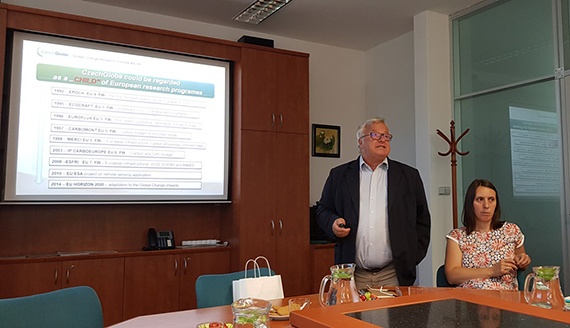