Cities are willing to adapt to changing climate

This week, Prague hosted an international conference, aimed to find answers to the challenges that cities are facing in the 21st century in the light of climate change adaptation.

Mayor of Prague, Adriana Krnáčová and Her Excellency, Ambassador of His Majesty the King of Morocco Mrs. Souriya Otmani had the conference opening speeches. Her Excellency presented the context of the upcoming UN climate change conference, COP 22 in Marrakesh.

The international conference aimed to support the development and implementation of urban adaptation, using the ecosystem-based approaches. This conference was held with the participation of many international experts to share experiences and present examples of good practice in adaptation planning and development of ecosystem-based approaches across European cities. At the conference, representatives of Prague, many Czech cities, such as Pilsen, Brno, Ostrava and European cities – Munich, Bratislava, Reykjavik, Vienna, Copenhagen participated.

On Wednesday, October 19, 2016, conference excursions were held, focusing on: (1) Revitalization of Prague’s creeks – Rokytka and (2) Karlín born out of the water.

The conference was organized under the auspices of and Ms. Petra Kolínská, Deputy Mayor of Prague and Ms. Jana Plamínková, Councillor of City of Prague.

The conference was carried out in the frame of UrbanAdapt project – Development of urban adaptation strategies using ecosystem-based approaches to adaptation (http://urbanadapt.cz/en) that is supported by grant from Iceland, Liechtenstein and Norway. The conference is organized by CzechGlobe – Global Change Research Institute and Prague Institute of Planning and Development. 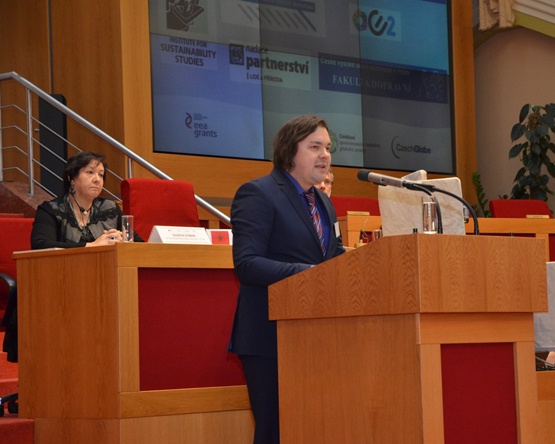 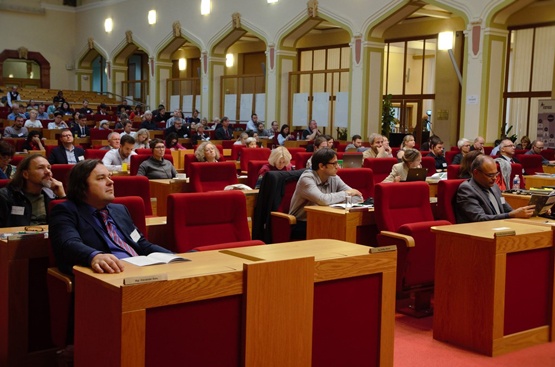 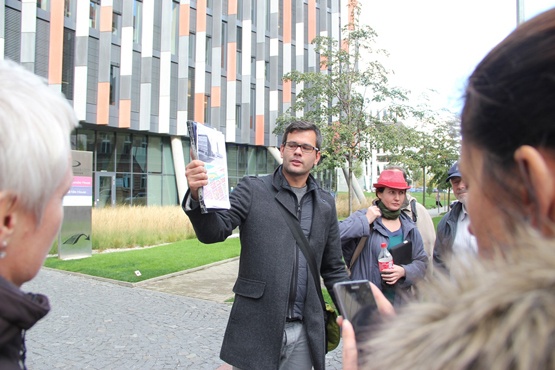