Glacial lake outburst floods (GLOF) occur due to the failure or overtopping of the dam of a glacial lake. These floods are characterised by low frequency of occurrence but high magnitude. Peak discharge of GLOF may overcome peak discharge of „classical“ hydrometeorologically-induced flood by several times, thus GLOFs represent significant hazardous process, especially in high mountain areas where glacier retreat leads to the formation and evolution of glacial lakes. Understanding to the spatiotemporal patterns of GLOFs occurrence is essential for more advanced GLOF risk management.

The main objective of the study published in top-ranked glaciological journal The Cryosphere in April 2018 was to analyse occurrence of GLOFs from moraine-dammed lakes and the relationship to climate change since the end of Little Ice Age (LIA) on global scale. The international team of authors led by Stephan Harrison (Uni Exeter) with the contribution of CzechGlobe (Adam Emmer), built globally most complete database of GLOFs from moraine-dammed lakes and put the frequencies of their occurrence into the context of changing climate. 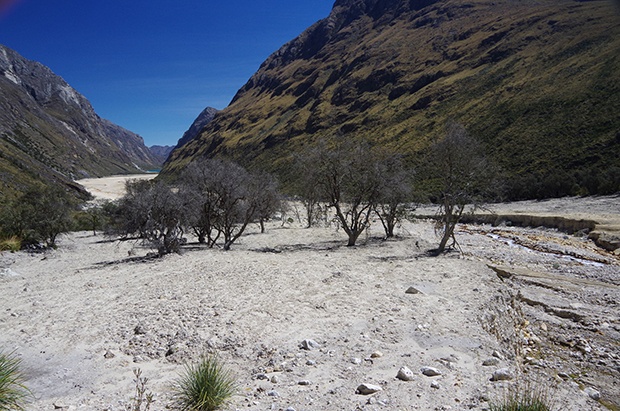 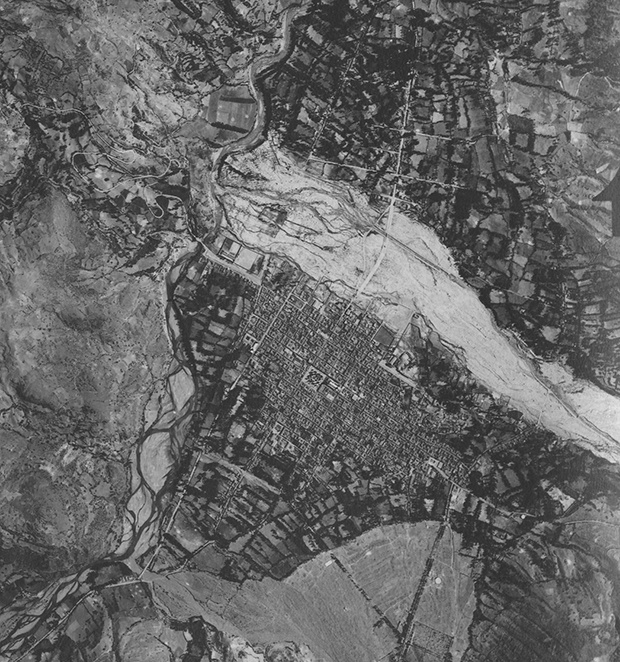