On May 2nd and 3rd 2018, the Global Change Research Institute CAS – CzechGlobe hosted the second “General Assembly of the project C3Surf”.

The C3Surf project is a project resolved within Copernicus Climate Services (http://surfobs.climate.copernicus.eu/). CzechGlobe is part of a wider consortium of meteorological institutes from the Netherlands, Germany, Switzerland, Norway, Austria and Hungary, which are united by the EUMETNET European Meteorological Services Network and the University of East Anglia (UEA). CzechGlobe is represented in this project by the Department of Climate Modelling.

The assembly in CzechGlobe concentrated Europe’s leading climatologists including prof. Phil Jones of UEA, who is the main creator of the CRU global temperature range. The event was also attended by the administrators of ECA & D database of climatological observations and creators of the E-OBS grid dataset, experts from Norway, Hungary, Switzerland, Austria, who, among other things, also create national datasets (grid products).

CzechGlobe participated methodically in the project in terms of quality control (by creating MetQC software) and homogenization of time series of air temperature and precipitation observations. These methods will be operatively implemented in the Dutch National Meteorological Service (KNMI), which manages the ECA & D database, on which also the popular E-OBS dataset is based.

During the meeting, experts addressed issues related to the creation and improvement of products that will provide the general public with operational information on weather and climate across the whole Europe. 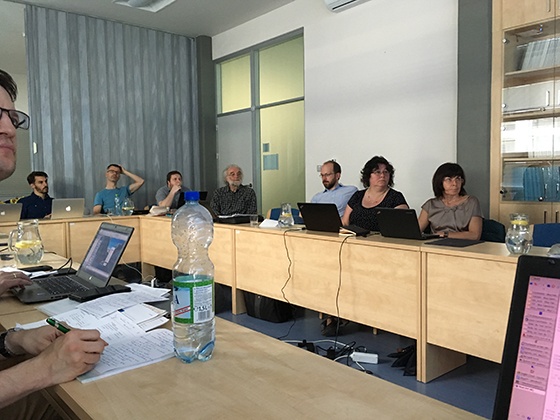 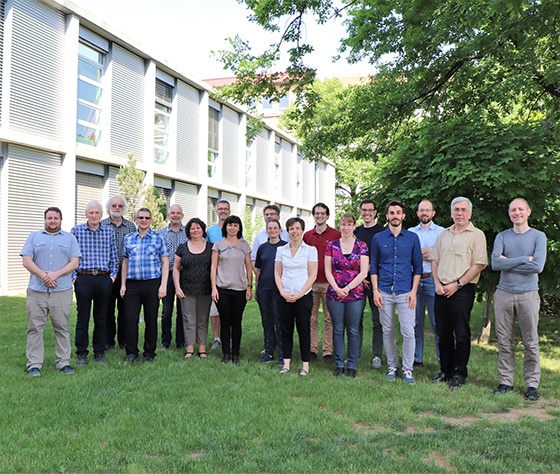